As a degree choice, Athletic Training is the 32nd most popular major in the state.

In Mississippi, a athletic trainer major is equally popular with women and men. 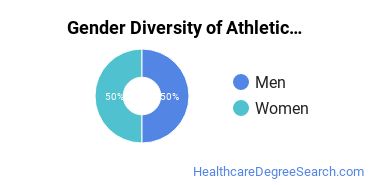 The racial distribution of athletic trainer majors in Mississippi is as follows: 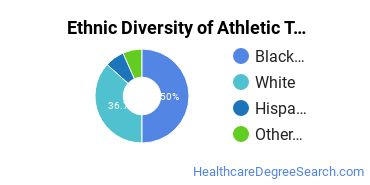 220 people in the state and 26,890 in the nation are employed in jobs related to athletic trainer. 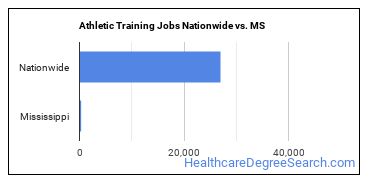 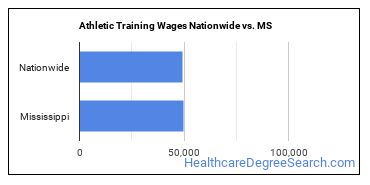 There are 2 colleges in Mississippi that offer athletic trainer degrees. Learn about the most popular 2 below:

Students enjoy a student to faculty ratio of 19 to 1. Grads earn an average early-career salary of $25,112 after earning their degree at this institution. 89% of students get financical aid.

Graduates earn an average $33,869 after graduation. The student loan default rate of 7.60% is a good sign that graduates can afford their loan payments. It takes the average student 4.50 years to graduate.