A Bodywork & Therapeutic Services major is the 17th most popular major in this state.

In North Dakota, a somatic bodywork major is more popular with women than with men. 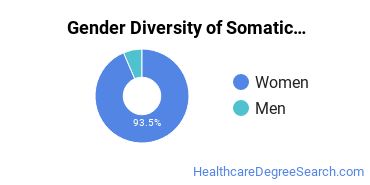 The racial distribution of somatic bodywork majors in North Dakota is as follows: 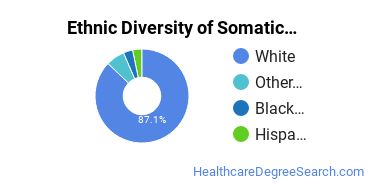 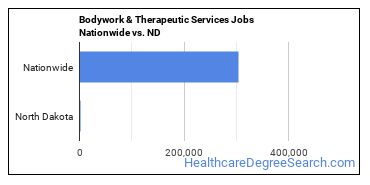 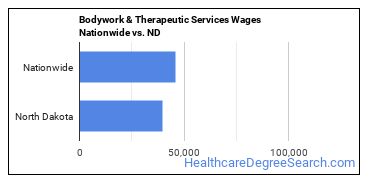 The full-time teacher rate is 100%. In their early career, Williston State College grads earn an average salary of $37,532. The student to faculty ratio is 23 to 1.