A Health Aids & Attendants major is the 27th most popular major in this state. 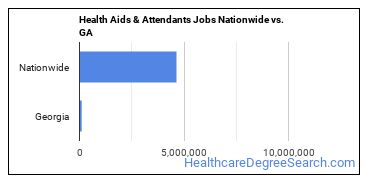 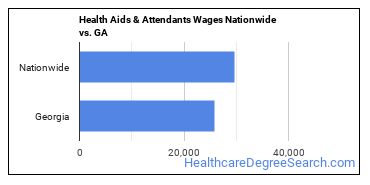 There are 2 colleges in Georgia that offer health aids degrees. Learn about the most popular 2 below:

Seeking financial aid? At this school, 85% of students receive it. 14 to 1 is the student to faculty ratio. Grads earn an average early-career salary of $23,500 after earning their degree at this institution.