A Dentistry major is the 18th most popular major in this state.

In New Jersey, a dentistry major is more popular with women than with men. 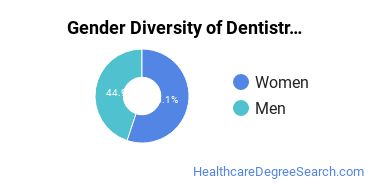 The racial distribution of dentistry majors in New Jersey is as follows: 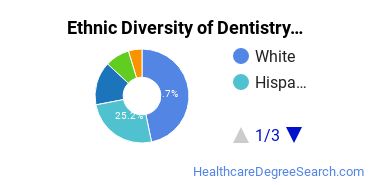 In this state, there are 8,090 people employed in jobs related to a dentistry degree, compared to 312,480 nationwide. 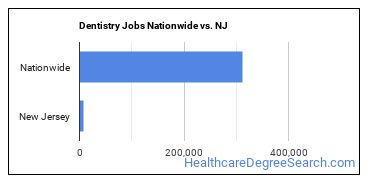 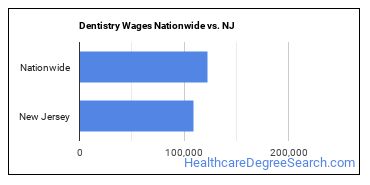 Most Popular Dentistry Programs in NJ