As a degree choice, Dentistry is the 17th most popular major in the state.

In West Virginia, a dentistry major is more popular with men than with women. 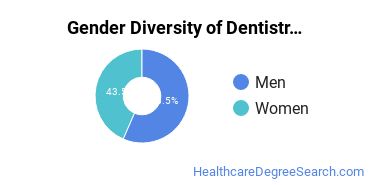 The racial distribution of dentistry majors in West Virginia is as follows: 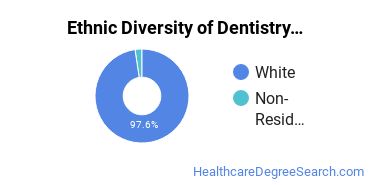 470 people in the state and 312,480 in the nation are employed in jobs related to dentistry. 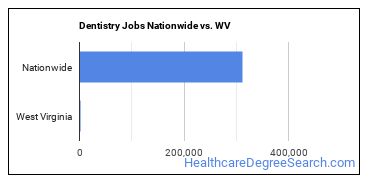 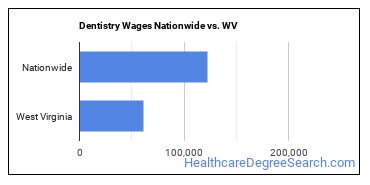 Most Popular Dentistry Programs in WV

Graduates earn an average $41,828 after graduation. Most students complete their degree in 4.40 years. The full-time teacher rate is 79%.