In terms of popularity, Dietetics & Nutrition Services is the 12th most popular major in the state out of a total 13 majors commonly available.

In Alaska, a nutrition major is more popular with women than with men. 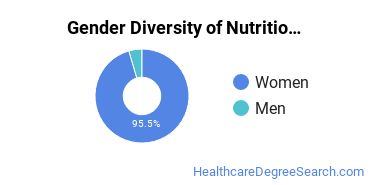 The racial distribution of nutrition majors in Alaska is as follows: 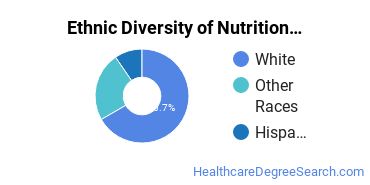 200 people in the state and 98,210 in the nation are employed in jobs related to nutrition. 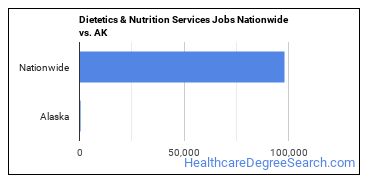 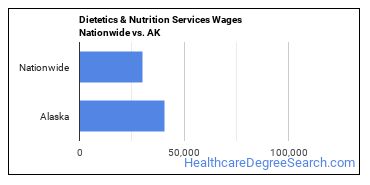 In their early career, UAA grads earn an average salary of $36,000. The average student takes 5.01 years to complete their degree at UAA. 82% of students get financical aid.