As a degree choice, Nursing & Nursing Assistants is the 5th most popular major in the state.

Practical Nursing majors in the state tend to have the following degree levels: 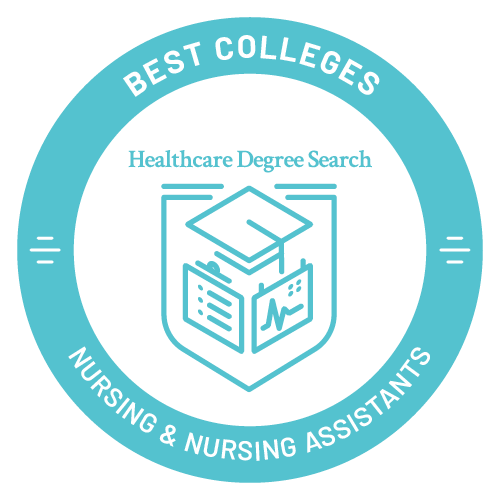 In Rhode Island, a practical nursing major is more popular with women than with men. 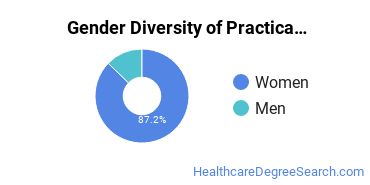 The racial distribution of practical nursing majors in Rhode Island is as follows: 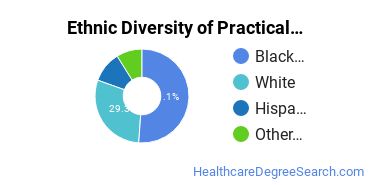 In this state, there are 11,280 people employed in jobs related to a practical nursing degree, compared to 2,152,650 nationwide. 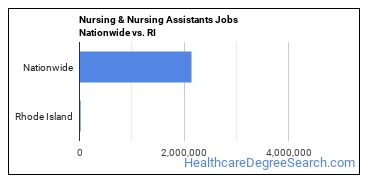 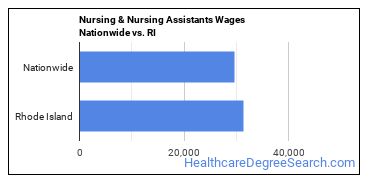 There are 2 colleges in Rhode Island that offer practical nursing degrees. Learn about the most popular 2 below:

An average student at Lincoln Tech - Lincoln will pay a net price of $21,654. Students enjoy a student to faculty ratio of 20 to 1. Of all the students who attend this school, 95% get financial aid.

100% of the teachers are full time. This public college charges it's students an average net price of $5,826. 17 to 1 is the student to faculty ratio.

Some of the careers practical nursing majors go into include:

Below are some popular majors in the state that are similar to practical nursing.