In terms of popularity, Pharmacy/Pharmaceutical Sciences is the 7th most popular major in the state out of a total 20 majors commonly available.

In Rhode Island, a pharmacy major is more popular with women than with men. 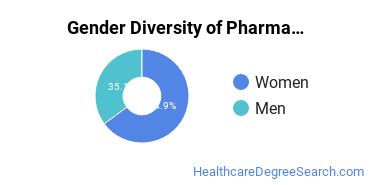 The racial distribution of pharmacy majors in Rhode Island is as follows: 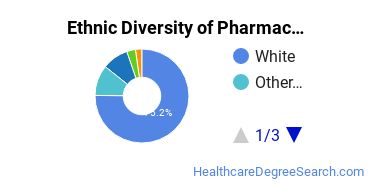 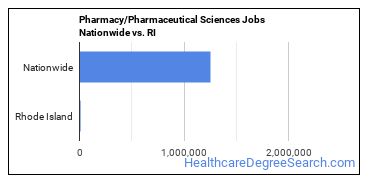 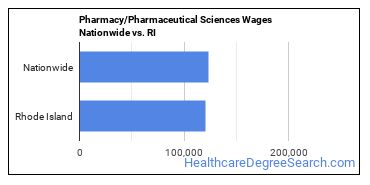 The full-time teacher rate is 67%. This public college charges it's students an average net price of $20,334. Most students complete their degree in 4.39 years.