In this state, Pharmacy/Pharmaceutical Sciences is the 12th most popular major out of a total 23 majors commonly available.

In New Mexico, a pharmacy major is more popular with women than with men. 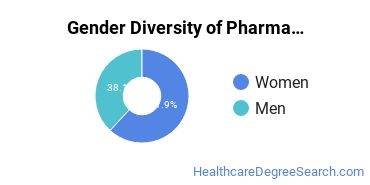 The racial distribution of pharmacy majors in New Mexico is as follows: 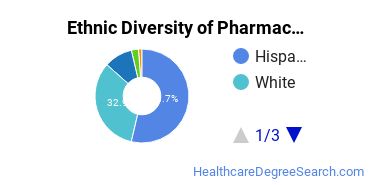 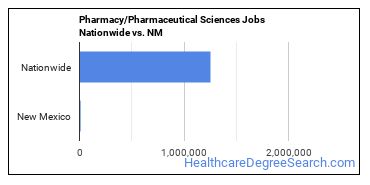 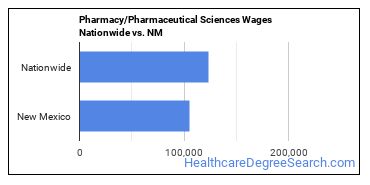 Roughly six years after entering college, graduates of this school earn $28,100 a year. The average student takes 4.79 years to complete their degree at UNM. Of all the students who attend this school, 96% get financial aid.